A new cafe opened up last month located in Historic La Mesa Village, Sheldon’s Service Station. Being the coffee lover (snob) that I am, I was eager to check them out. SSS has a Coffee and Tea bar, pastries, a full breakfast and lunch menu, and later in the day they serve of beer. On the weekends, they offer a mimosa bar and live music. 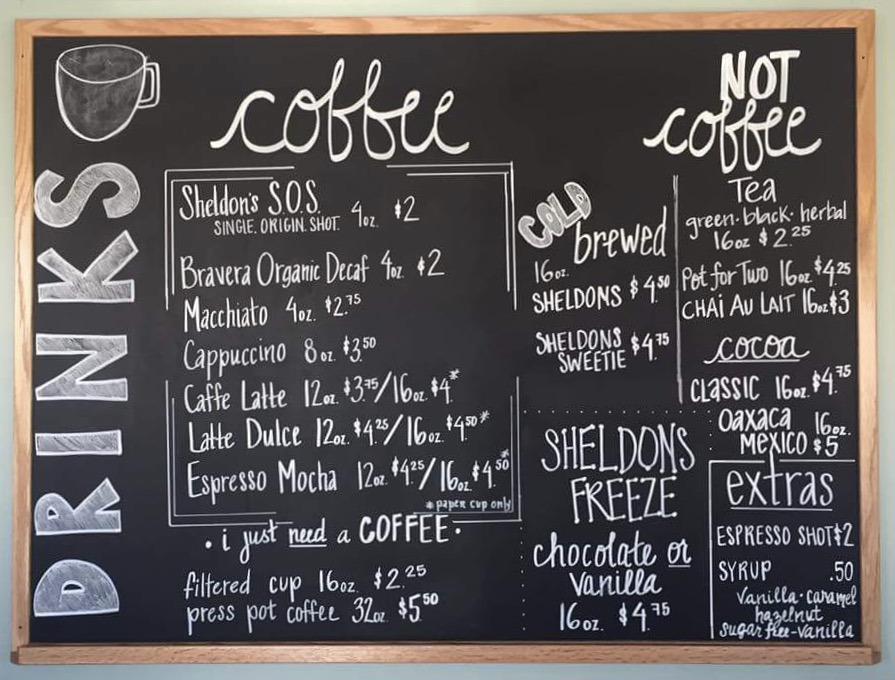 Sheldon’s Service Station serves up Cafe Moto, which is a local favorite of mine. You can get a regular cup of coffee, latte, mocha, cold brew, etc. And for non-coffee drinkers, tea, hot chocolate and juice.

END_OF_DOCUMENT_TOKEN_TO_BE_REPLACED

Every Mother’s Day we go to brunch with my whole family because moms, brunch and mimosas just pair together so well. This Mother’s Day we made a brunch reservation at Bottega Americano located in downtown San Diego’s East Village neighborhood. Bottega Americano is a charming Italian restaurant and marketplace with lots of wood, marble and copper accents, which made it a perfect setting for celebrating us moms. 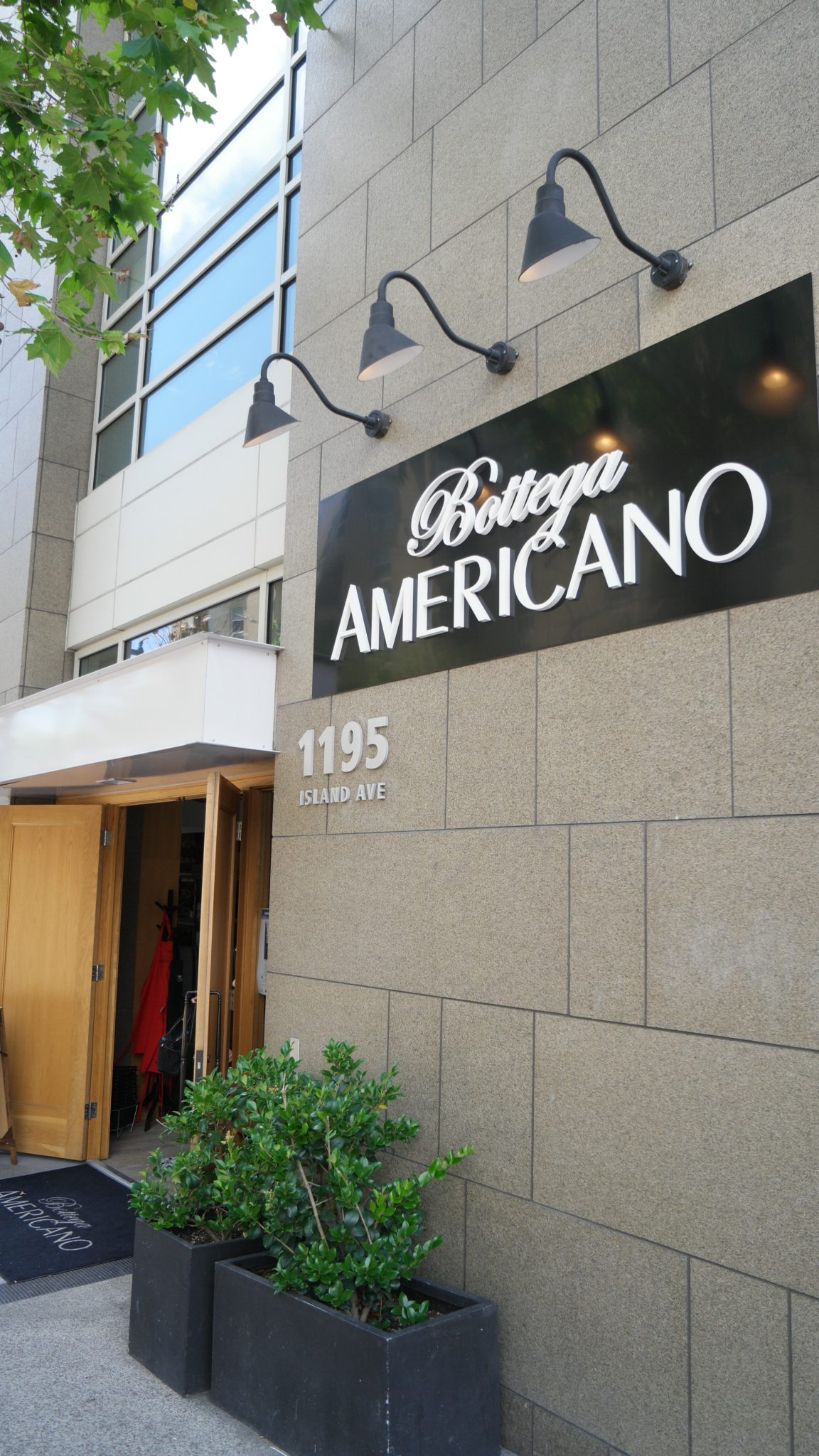 Bottega Americano offers brunch every Saturday & Sunday with a seasonal food menu, a full coffee menu and an option of bottomless mimosas for $15 per person. Major selling point for me! END_OF_DOCUMENT_TOKEN_TO_BE_REPLACED

Last weekend I was searching for a brunch spot we hadn’t frequented yet when I stumbled upon a recent article published in the San Diego Union-Tribune titled San Diego’s top 25 brunch spots. #3 on the list was Brooklyn Girl Eatery in Mission Hills, which happened to be a spot that has been on my must-try list for sometime. I made a reservation through Open Table and headed that way.

I walked in and was immediately smitten with the decor. It was light and bright with really creative artwork and eclectic knick knacks as well as a wall of Barbie dolls encased along a wall leading to the ladies room. END_OF_DOCUMENT_TOKEN_TO_BE_REPLACED

A warm house made cinnamon roll arrived after our mimosas, it had cream cheese frosting and a blackberry compote.  I would definitely order again as a starter or as dessert after our entrees.  I’ve never had a fruit compote on a cinnamon roll, but wow did it work. END_OF_DOCUMENT_TOKEN_TO_BE_REPLACED